You listen, you read, you see. You learn what you hear, what you read, what you see. You memorize and believe. Sound easy! The person grows up receiving information that they sometimes do not question. Even an experience can show a result whose logic tells that it happened for the reason that could be apparent (be "logical") but whose valid reason responds to something different, something that logic ignores.

It would be necessary to rethink logic, this fundamental science, and understand that the criteria give coherence to any argument; therefore, knowing these essential criteria means having the initial requirement for developing and understanding any other science. Without logic, we don't have support for the theory, and reason does not exist without an idea.

Since their first stages, when life begins, the person has to collect data for their base. Those same data will lead them to deduce until they can make decisions or discard, lean towards the best option, and build a criterion not based on knowledge, but yes on what logic tells you.

How important are critical thinking and doubt decisive in human life? Comprehending what the other said, what is assumed, and investigating whether it is true, broadens the knowledge and the person's database and makes it possible that in the future, more than logic as a recurring response, one takes advantage of knowledge, knowledge. The more that is known, the better the answer, and more and better tools to act on logic. Each learning makes it possible to respond to the acts in defense and seeks well-being. On the other hand, only distrust, without seeking the data that corroborate or deny, only ensures perishing in ignorance.

For logic to make sense, there must be prior knowledge. You do not jump into the void if you do not want to die, and we know that doing so may have fatal consequences; the bones break, the body hurts, and the organs are perforated. How do you build your criteria without experience? How is it logical for someone who does not have anything similar in their database?

Intuitively, human beings believe they feel time and perceive time. According to experience, we abandon the past at our own pace and go forward. As it passes, we will be able to remember what already happened, what happened a long time ago, but we don't know the future because it has not arrived yet.

Now, what is closer to truth and science is that human intuition was divorced from space and time. Modern physics breaks with the idea of what logic is. Changes the character of space and time, which common sense does not understand, which are not absolute, which are individual, personal, relative, and a space-time that, according to General Relativity, is absolute. It seems to me a marvelous madness, and yet it does not surprise me more than the rest of the universe, from every day to the possibility of the unimagined.

Do they say that to blow the head of a physicist, ask him What time it is? for he will not have a single all-encompassing answer, even though he knows what time is, or at least can explain it from different points. If you ask a watchmaker, What is time? In many cases, you will paraphrase, you will have an idea, and the more it will continue challenging the human conception. You know superfluously, you have experience, but it is more complex. Don't take things for granted. Don't assume.

It is possible to get a better or at least more entertaining experience of life, which for some is boring if you look for everything. I like the examples; I'll put one. You know what a flower looks like. You can identify a flower when you see it, but what is a flower? You will surely answer: «It is a part of the plant, it is a few colors, it is soft, it opens, matures, and then withers ... »Others, right? But what is a flower? No idea. In a microscope, the flower is something else. In a nursery too, for an artist, for the florist. Anyway.

Some say, "time passes," others ask, Where is it going? Doubt is not necessary but vital. We can have doubts about that.

No law of physics shows progress into the future, and no rule of physics prevents time from going backward. Forward or backward in time, for physics, it is the same, even if human experience and its logic count as something different. Time is not impassive. Something that time, space, and logic have in common is that they are relative.

The excellent point is that the logical thing will not be the same in one person or another since both have different information and experiences. Saying to another person, "That's logical!" is far from showing knowledge and ignorance. It is impossible to know precisely the conception that another has about something. Therefore, the other may not have the same reaction, response, idea, or solution.

Logic is personal; it responds to something according to what it knows, ties a couple of ends, and can then deduce; however, What happens when everything that is known is wrong or the knowledge is null? Logic will continue blindly. In conclusion, the logic could be wrong, and sometimes he does. 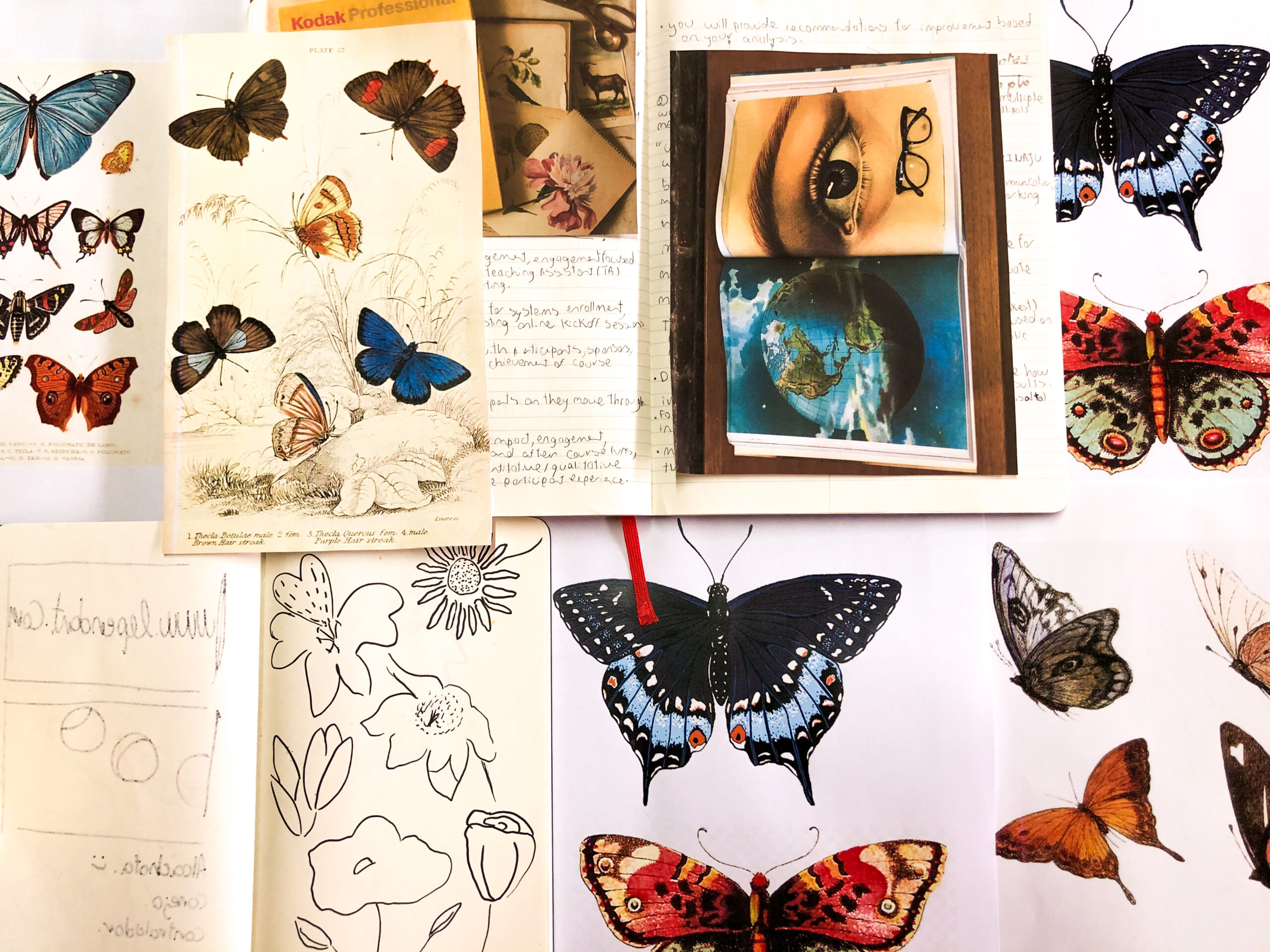